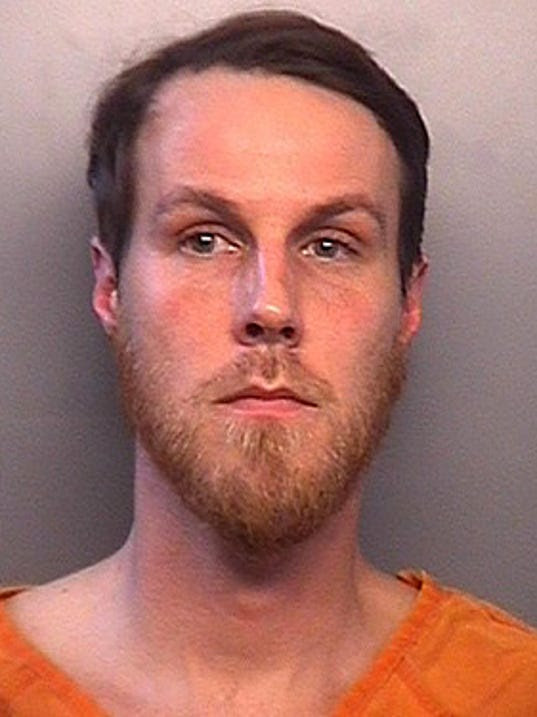 Another sign of the time in which we live. A high school biology teacher at Tri-West Hendricks High School has been arrested for stealing prescription medications of students from a nurse's cabinet. Jeremy Small, 37, faces several charges, including possession of a controlled substance, theft and criminal mischief. Small became a suspect after school officials discovered the missing medications at the beginning of the year following the holidays. School surveillance videos captured Small roaming the school's hallways suspiciously on December 30 and entering the nurse's office.

According to Fox 59 News, Small denied taking the pills when questioned about the theft after the nurse discovered the damaged medicine cabinet and a number of pills missing, including Adderal, Focalin and Concerta, all medications used to treat ADHD, and Hydrocodone, a prescription drug used to treat pain and coughs. Small was initially suspended with pay pending the outcome of the investigation. He resigned last Friday. The school's superintendent, Richard King, described Small as a very popular teacher and described the situation as heartbreaking. I'm not sure whether we should be bothered more by the teacher's alleged theft of the medications or the fact that so many school-aged children are being drugged to make life easier for their teachers.
Posted by Gary R. Welsh at 7:54 AM