Tough Year For The Reid Brothers 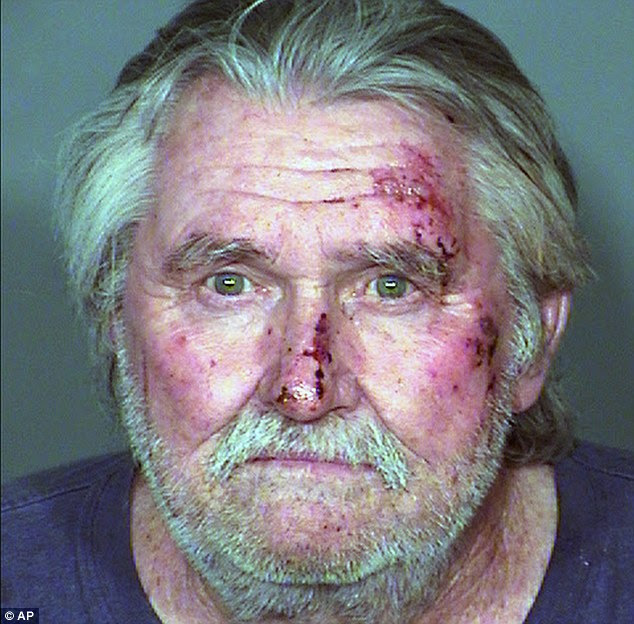 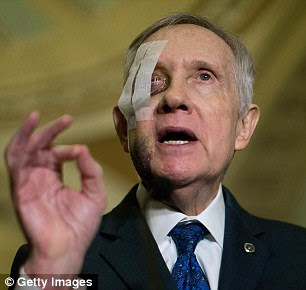 Sen. Harry Reid (D-NV) took a hard tumble earlier this year while exercising, causing him to suffer several broken ribs and facial bones. He recently underwent surgery to repair the broken facial bones. His borther, Larry Reid, spent a night in the Clark County jail this week after a police officer came upon his Lexus SUV on a road side in Southern Nevada. The police officer initially thought Reid's vehicle was broken down until he approached the vehicle and found Reid inside the vehicle inebriated. Reid allegedly committed battery on the police officer while he was being arrested for driving while intoxicated. He also faces charges for possessing a gun while under the influence. It's not clear how Reid's brother suffered the facial injuries visible in his police mug shot.
Posted by Gary R. Welsh at 10:39 PM

All In The Family -of corrupt Democrats.

"Didn't need no welfare state, (That Democrats have perpetuated as a constituent base.) Everybody pulled his weight. Gee our old LaSalle ran great! Those were the days!"

Those were the days.

I wonder if brother Larry is a Mormon like his evil brother Harry- the one who state it was Mitt Romney who "sullied" the Mormon faith.

Both of these adult juvenile haters are an embarrassment to human flesh.

Interesting that it turned out Paula Jones was telling the truth about Bill Clinton.

How conservative Mary Matalin can stand her hubby, let alone believe one thing he tells her, is something I will never understand.