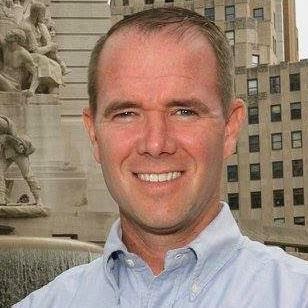 The anointed Republican candidate for Indianapolis mayor, Chuck Brewer, walked into the Marion Co. Board of Elections and filed the necessary paperwork to make official his candidacy. I stopped by this morning to pick up a copy of his Declaration of Candidacy form to see which of the three voting residences he's claimed in the little more than three years he's lived in the Circle City after moving here from Chicago. Would it be that lovely luxury downtown condominium in the Athletic Club he purchased back on April 19, 2011 when he moved here in 2011 to open up his Potbelly Sandwich Shop on which he claims a homestead exemption?  Would it be that apartment down in Perry Township located at 1452 Dakota Ridge Drive where he registered to vote after first registering to vote at 350 N. Meridian Street? Or would it be that other apartment down in Perry Township at 623 Slate Drive where he registered to vote when he planned to run for the District 23 City-County Council seat?

Chuck really had a difficult decision to make. Everyone knows where he really lives. That's the mighty fine condo at the Athletic Club where his former general manager told us take-out deliveries from his restaurant were frequently made. I stopped by the Athletic Club on my way home this evening just to make sure Chuck's name was still on the building's dial-up directory. Yeah, sure enough, "Brewer, C" is still listed. And since he just recorded a $380,000 mortgage on the condo with Wells Fargo on December, 29, 2014, that's where we would expect to find him bedding for the night. 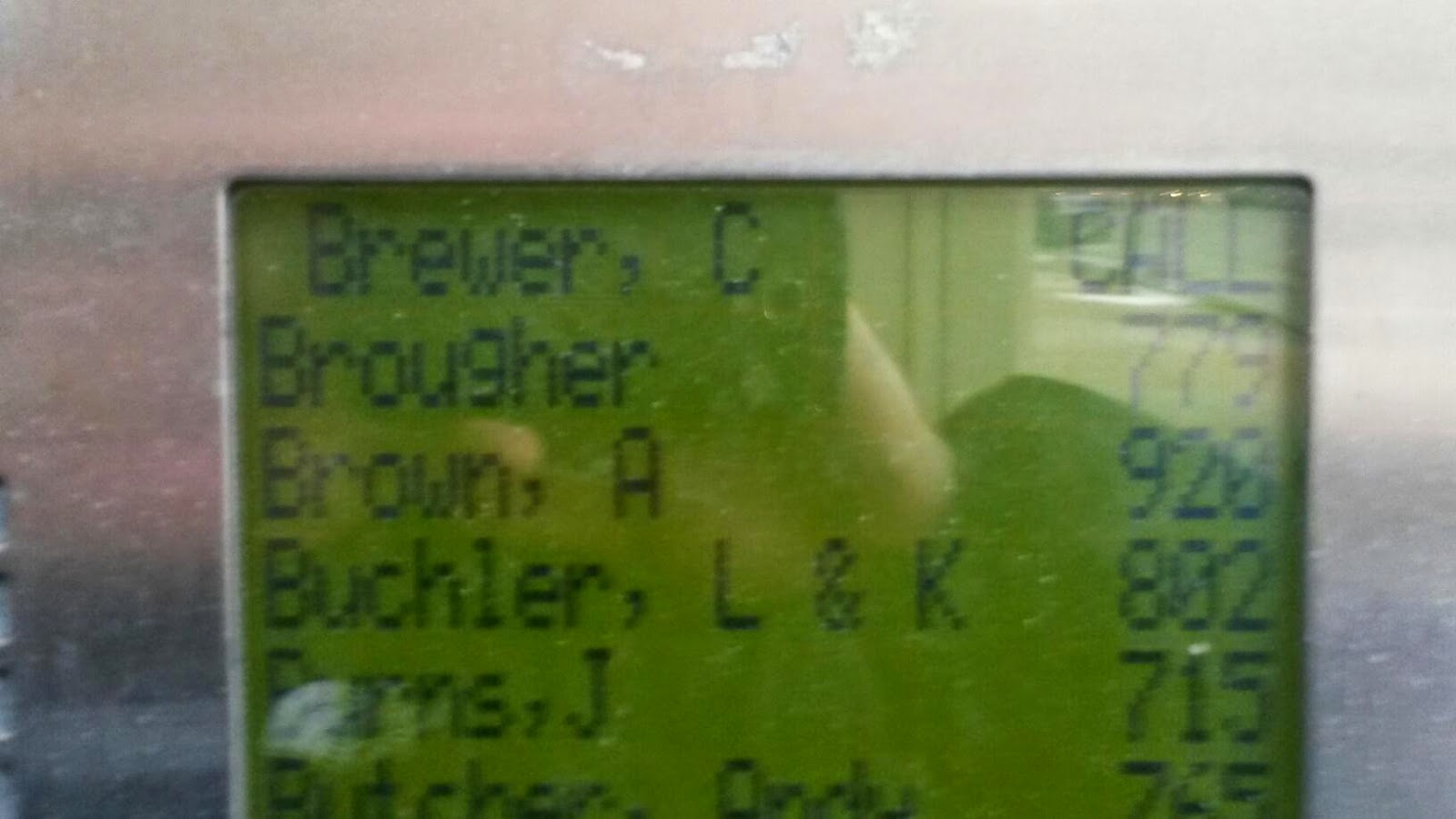 It's not that simple though. Chuck faced a quandary after Advance Indiana's research suggested he was simply claiming a voting residence at a cheap vinyl apartment complex down in Perry Township so he could run for City-County Council down there. He could either come clean, admit the sham Perry Township voting residence and move his voter registration back to the Athletic Club where he really lives, or he could double down on the lie and continue the charade that he lives somewhere we all know he really doesn't live. Sadly, Chuck doubled down on the lie. He swore under oath that he honestly and truly lives at that apartment complex down in Perry Township and not that lovely condo in the Athletic Club. Chuck, didn't those folks over at the Marion Co. GOP headquarters tell you that everyone knows that when a downtown boy is headin down to Perry Township he's headed for the cheatin part of town? Every form of refuge has its price . . . you ain't comforting an ole friend who's feeling down . . . you're headed for the cheatin side of town . . . you can't hide your lyin eyes. Oh what a tangled web we weave when first we practice to deceive.

UPDATE: There is a listing for sale for Brewer's Unit #607 in the Athletic Club shown at Realtors.com, which you can view by clicking here. The photo gallery shows a fully-furnished unit that by all appearances is currently occupied. The listed selling price is $380,000, which is the amount of the most recent mortgage recorded on the condominium on December 29, 2014. According to records contained in the Statewide Voter Registration System, Brewer did not change his address to the Slate Drive address until July 15, 2014. He cast votes by absentee ballot method in the 2014 primary and general elections through walk-in, early voting method.
Posted by Gary R. Welsh at 7:35 PM

1. He's ex-military, so he'll do whatever mission is handed him without asking too many questions.

3. He opened his own business, so the capitalists will accept him as one of their own.

4. His name starts with a 'B,' and Aaron A. Aaronson isn't sniffing around the Republican primary.

6. Out of all the places to live in the country, he chose Indianapolis, so he is a living embodiment of Indianapolis economically beating other cities.

Charlie White was not with the program, so every bit of his life, from his job to his dining choices was de facto illegal. He was, by very definition in Indiana, an illegal person.

Much as I dislike thinking it, Chuck Brewer makes Joe Hogsett look appealing.

Perhaps that was the intention from the start.

As a veteran Republican elected PC several times, I want Kyle Walker to know I will never vote for Mr. Chuck Brewer. In fact, I urge every Marion County voter to consider candidates other than the man who at the outset lies about where he even resides in The Circle City.

It looks like his condo has been on the market for a while:

This entity is current with Business Entity Report(s).

There are no other names on file for this Entity.

So he's doubly eligible to run for Mayor and maintains a residence close to his TWO downtown businesses, which anyone might find convenient given the time commitment it takes to operate in the service industry?

WHAT A SMOKING GUN.

You're so far off the reservation you can't even see it anymore.

Don't confuse the issue, anon. 6:12. The issue isn't whether he resides in Indianapolis; it's whether he is legally registered where he actually resides. In case you forgot, Charlie White got charged and convicted of 7 felony charges for allegedly doing the same thing and bounced from his statewide elected office when he claimed to be living at his ex-wife's home while he was in between homes.

I should add that I don't think Brewer will get the Charlie White treatment, even if what he did is no different. I think it is important to highlight it every time someone else does something resembling what White did to prove that he truly is a class of one. The media in this state jumped all over Charlie White's voter residency status even though nobody ever questioned he was a duly registered voter and quite clearly eligible to run for the office he sought.

What do the Republicans do if Brewer gets called up for active duty and is absent during the campaign?

What do republicans do if this residency thing escalates? Who wants to be Brewer?

This isn't his only lie. I'm surprised the GOP selected him without a more thorough look into his past. Keep digging in Illinois court records.