Not So Blind Item About Prominent Indiana University Grad 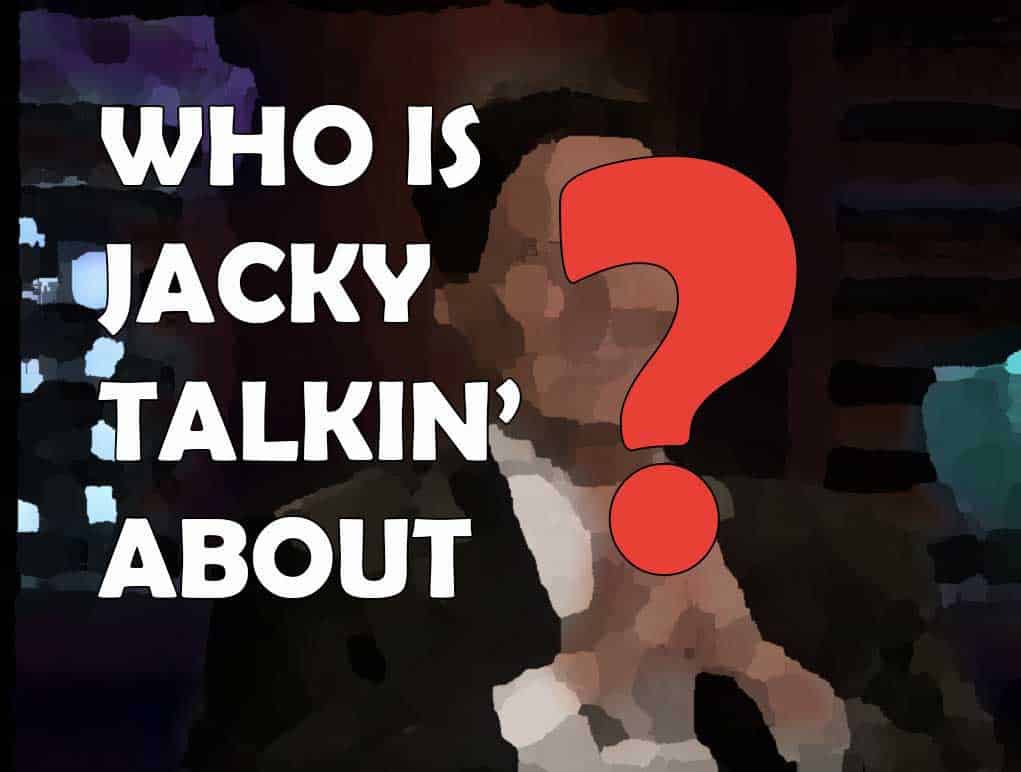 Diary Of A Hollywood Street King has a not so blind item about a famous Indiana University alum that makes him out to be as creepy and sick as Jared Fogle:


Today’s blind item is a Shark … the sexual predator kind. He’s bold, he’s brazen and he’s banked billions. Still, he’s a Shark that could soon be Tanked by receipts, just emerged outta his cesspool of Lone Star secrets. And now, he should be very worried. Know why? We’re talking audio tape recordings and pictures of his mistress and a well known meth dealer/pimp. And to top it off, mainstream media is now actively gathering information to publish a word of him impregnating a 16-year-old girl from the Pacific Islands.

“He bought her a home in Beverly Glen to raise their daughter and she’s now a philanthropist but she never worked anywhere in her life.” — Source

Jacky Jasper broke the story first! Back in August 2015, we exposed this scumbag and told you all about his secret daughter. Now, we have audio of his mistress spilling the beans and naming our blind item as the father of her 10-year-old daughter!

What’s out there about our blind item:

“He attended the University of Indiana, where he played rugby and bought a nightclub that he named Motley’s. He says he had to shut down the bar when authorities discovered that the winner of an in-house wet T-shirt contest was a 16-year-old girl on probation for prostitution.”

He once delivered a swift kick to Lamar Odom’s shin, dropped an N-bomb and ordered Lamar “the f*ck outta his locker room.” Now, can you guess the racist child rapist I’m talking about?

I put no stock in any author that refers to the "University of Indiana."

Well, if the reports are accurate that the (1) child is Cuban's daughter and (2) sexual activity occurred in Maryland, then there's little chance of state criminal liability attaching b/c the Maryland age of consent is 16. Of course, if the 16 y/o was moved across state lines OR electronic means (phone, e-mail) were used, there is a possible Mann Act issue...IF the story is accurate.

Where did you come up with Maryland, Carlos?

Since nobody else has brought it up, I will. Diddling little girls is no big deal in the high buck world of professional sports. Seems to me a certain LA Laker forced himself on a 19 year old in Colorado a few years back. She was legal, no doubt. Did he rape her? Beats me. Nobody cared. Never went to trial. It just sort of went away after his million dollar lawyers destroyed her credibility and (probably) life. No big deal except to her.

Utter the N word though, and the NBA will force you to sell your team, ostracize you and wax on self righteously about morality and values. Makes me want to puke.

I went to the article you linked to & then Googled "Jacky Jasper," since the article linked to reported that Jasper had broken the story in August 2015.