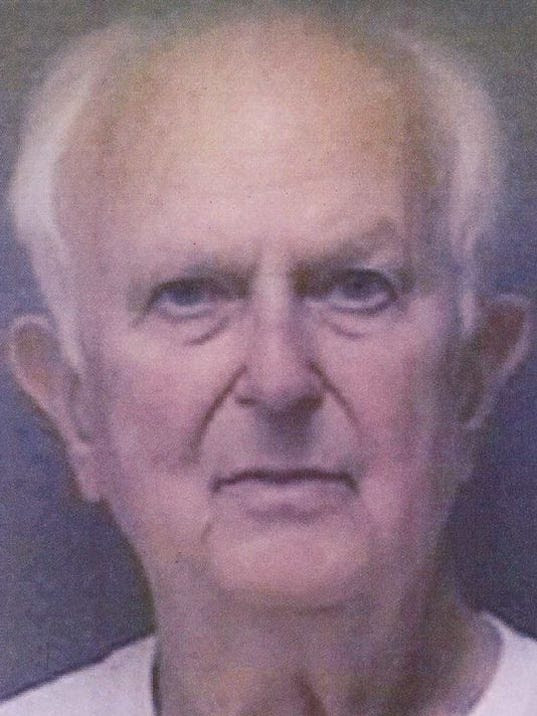 Dr. Melvin Lee Sharpe became somewhat of an institution at Ball State University "where he molded the public relations sequence [within the university's journalism department] into the highly regarded program it is known" over the 25 years he taught there before his retirement in 2007. Now the 78-year old retiree stands accused of molesting a boy over a five-year period which began when the boy was just 7 years old.

Dr. Sharpe, who faces charges of child molestation and solicitation, is the recipient of many awards, including the Outstanding Professional Service Award and the Outstanding Faculty Service Award. He was inducted into BSU's Journalism Hall of Fame in 2006. According to a probable cause affidavit, Sharpe told police he had nothing to hide, including taking showers with his accuser. Sharpe said he was just trying to teach the boy how to bathe, and the physical contact he had with him only occurred once.
Posted by Gary R. Welsh at 6:35 AM

What level of FOI requests are needed to expose or exonerate a similar problem this city may have within its elected?