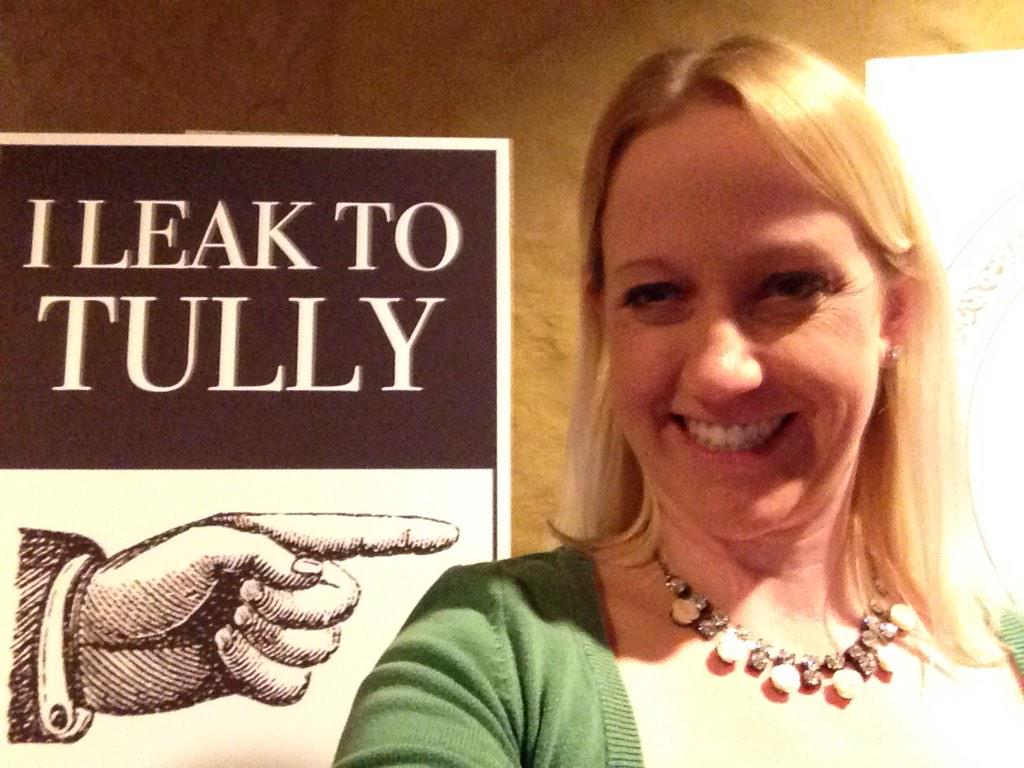 Indiana Gridiron Dinners have long been known for presenting edgy humor at the annual gala affair where members of the State House press corp, state lawmakers, staff, lobbyists and politicos come together to have plenty of food, drinks and humor for a charitable cause. This year's event dubbed, "Beat The Press," pushed the edgy humor a bit far according to some attendees, One attendee complained about often-repeated crude, sexual references throughout the event.

Produced by former Indiana Democratic Party spokeswoman Jennifer Wagner and emceed by the Indiana Fiscal Policy's John Ketzenberger, the NSFW humor in the minds of some went too far over the edge. The state's legislative leaders played along with two back-to-back skits titled, "Dicks On The Left" and "Dicks On The Right." Just in case you were too dense to pick up on the double entendre references, visual references on the large screen of "dicks and balls" helped point the way.

A funny and self-deprecating video recorded by Gov. Mike Pence got high marks, making up for his aborted JustIn state news service that failed to amuse the State House press corp who saw his move as an affront to the beat. State Rep. Ed DeLaney and Ketzenberger poked fun at Pence's failed effort as the Pence News Service, or as they preferred to call it, "PNS." Get it? Hah hah. And if you're going to select music to play, what's better than AC/DC's "Big Balls"?

The lawmaker hit with the lowest blow was State Sen. Brent Waltz, who was likened to former Olympic gold medalist-turned reality TV show star Bruce Jenner of Kartrashian fame, who is now launching a new show documenting his transition from the male to female gender. Terre Haute lawyer Jim Bopp was a little more than red-faced when radio talk show host Abdul-Hakim Shabazz suggested his former client, ex-Secretary of State Charlie White, should go over to Bopp's table and pay his "f_ _ _ ing bill." That one didn't get many laughs.

Do not heckle the executive producer. Your free wine will disappear. #BeatThePress
— Indiana Gridiron (@IndianaGridiron) March 3, 2015


You know it was a good @IndianaGridiron dinner when the only person complaining is an irrelevant wingnut blogger.
— Jennifer Wagner (@JenniferAWagner) March 5, 2015

This is Prometheus speaking. As my name implies I am a bringer of knowledge. The infantile behavior exhibited at this event last night is a sign that Indiana politics is beyond redemption! Ed Delaney has no business using this kind of reference to anyone! Hey Ed why don't you tell us why you agreed to meet Mendenhall in the first place?! Also tell the voters about why Mendenhall tried to attack you?! As for Pence's pitiful attempt to deal with the Just In fiasco. Tell us all Governor why you have kept so many Daniels retreads and political has beens and never will be hacks in your administration! As Betty White would say Governor. "I am in my nineties and that is the last time you mattered"! Be warned Misters Pence, Waltz, Delaney, Abdul "Boot Licker" Shabazz, and Miss Wagner your time is running out! The people of the state are beginning to stir from their slumber and when they finally awake you all will be on the unemployment lines! In the name of Gary Welsh, Paul Ogden, and the only true Secretary of State Indiana has had this Century Charlie White we the people are hip to your tricks and we will put a stop to your craziness! If this state needs to be rebuilt from scratch it will be done! Tremble before us!

Does this explain why State House reporters turn a blind eye to all of the extra-marital affairs between lawmakers and interns.

Call me crazy, call me "out of it"... hey, better yet- call me a thinking, decent human being who finds all of this so childish, so tasteless, so classless, and just so downright gutter-hugging. And these are the people who dare to consider themselves
our "betters"? I don't think so.

The décor and behavior of the event described in this article has all the class and sophistication of a side alley late night dive where the stereotypical toothless drunk hillbillies reign. Why Democrat Tew thinks this was the best in years is beyond me except maybe that this is exactly his type of entertainment. To Jen Wagner- doll, thanks for showing us again what you are really made of. You are a real piece of work.

Pretty much like the Roman government of old....I believe that society finally collapsed. Its amazing how history repeats itself...since these bozos have not apparently learned from history, they are doomed to repeat it. What a bunch of idiotic lunatic power-hungry ego-filled goofs.

For these two worthless parties, I should care about voting?

No, thanks. I'll stay home.

Every decent candidate should distance himself from each of these parties.

Comedy is never an easy genre to present especially if the theme is a sensitive one like NSFW. It would take some time for the audience to react and to catch the “punchline” before moving on to the next joke. A lot of research needs to be done in order to stay on momentum when doing the skit.