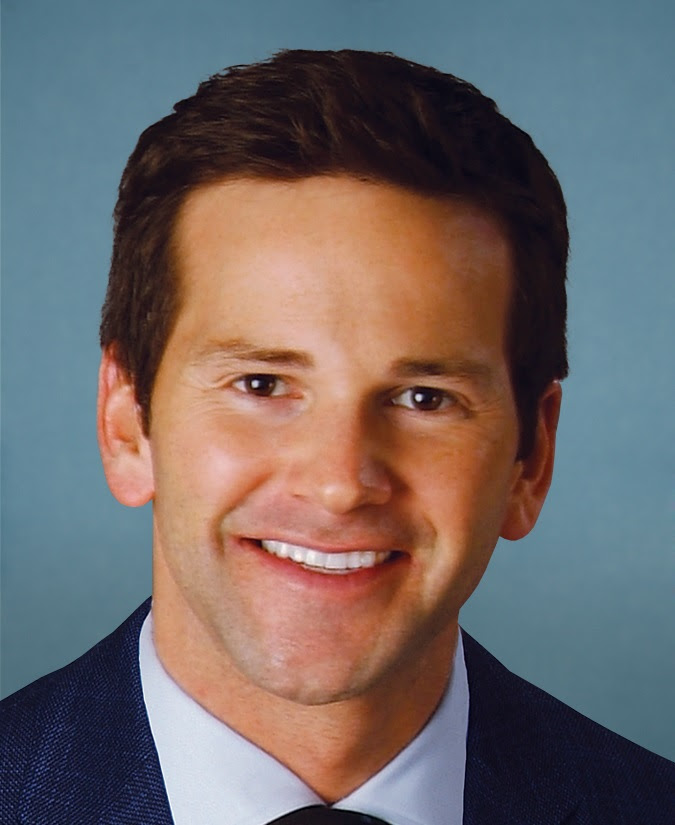 This is pretty common stuff in American politics today, but the media is for whatever reason bringing it into sharp focus with the meteoric rise to political fame of Aaron Schock, the GOP cake boy turned congressman who now appears to have been cast out by the ruling elites. An AP story pieces together how Schock managed to score so much financial success in real estate deals which started as early as when he was in high school and purchased farmland he flipped with a sale to to a local sewage district for a profit of more than $100,000 two years later. Here's a sample of what the AP's Jeff Horwitz writes about:


Schock’s business career began early. In high school, he bought 107 acres of farmland near Peoria - property he sold to the local sewage district two years later for more than $100,000 in profit. As a college student, he bought three rental properties across the street from Bradley University, selling them to the school a few years later for a profit of more than $120,000 . . .

In 2007, Peoria businessman Samuel Hoerr obtained permits to build a home on a Schock-owned vacant lot in the luxury golf course development called Augusta Estates. Schock and Hoerr - himself a financial contributor - have been both listed as owners in varying local real estate records. Sam Hoerr did not respond to a telephone message left at his business. Members of the Hoerr family - a prominent Peoria family with interests in real estate and construction - have donated nearly $80,000 to Schock’s campaign and supporting political committees since 2007. Schock’s sister and campaign manager, Tania Hoerr, married into the family . . .

His financial records show that Schock also earns between $50,000 and $100,000 each year in rental income from a Peoria apartment complex, once owned by an advocacy group that supports many conservative causes like opposing gay marriage. The National Christian Foundation received the stake in the apartments as a donation from a Schock contributor, then sold the investment to Schock and Hoerr family investments in 2007, according to tax filings reviewed by the AP. The foundation declined to comment on its role in the transaction.

Schock emerged from the deal with a 16 percent stake in the apartments, his share valued at $684,000 based on the purchase price. Financial disclosures show he borrowed more than $500,000 to pay for the apartment investments. Schock then switched that loan to Backlund’s bank as well . . .

In 2008, according to financial records, Schock took out a loan worth between $500,000 and $1 million from Better Banks, a local banking chain controlled by Schock campaign contributor Steve Backlund. Schock told the Peoria Journal Star late that year that the loan actually was for $720,000. The property sold in late 2012 for $925,000 to a Peoria couple who also donated to Schock's House races . . .

Not bad for someone who has been on a public payroll since almost the time he reached puberty. Read the whole story here. Politics and business in America is rigged for the chosen few. At an early age, the powers that be decide who will find success in this country and who won't. It doesn't happen by chance. The financial success of several of Indiana's congressional delegation, past and present, is quite eye-opening--if the media ever dares to go there. Wake up, America.
Posted by Gary R. Welsh at 8:55 AM