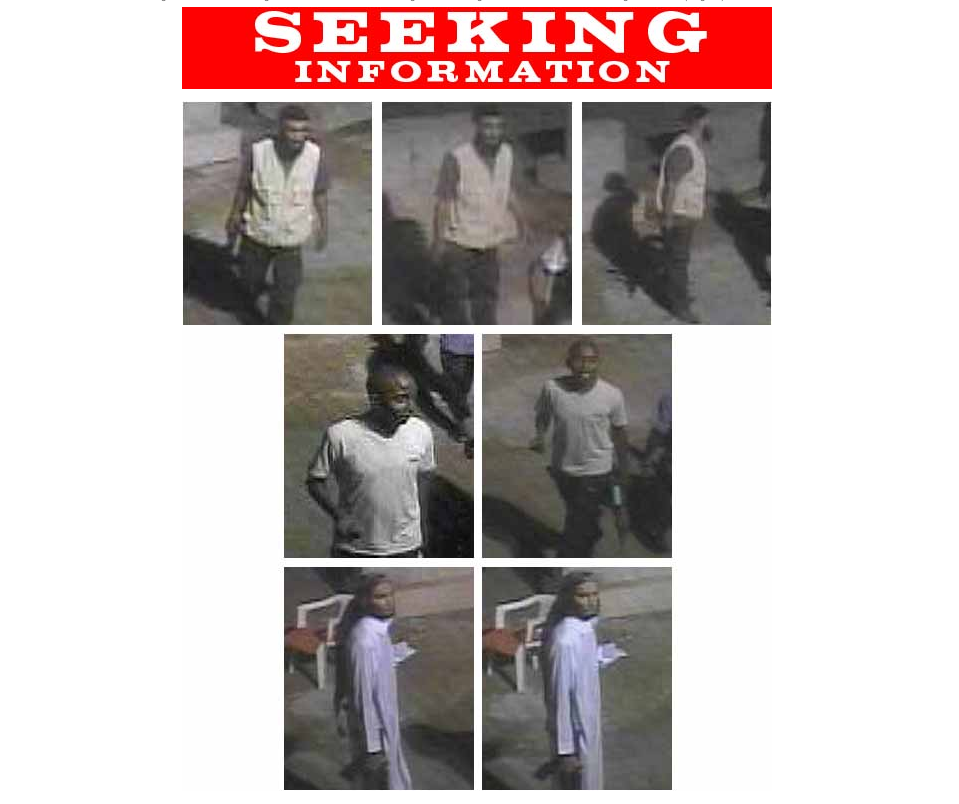 Is it not odd that the FBI would wait eight months before releasing images of suspects wanted for questioning in connection with the attack on the U.S. post in Benghazi where Ambassador Chris Stevens and two other Americans were killed by terrorists? Meanwhile, attorneys for Americans who were posted at this American post during the attack complain that their clients are being threatened by the government if they speak out publicly about what happened last September. Check out this reaction of White House press spokesman Jim Carney to a question about the gagging of the Benghazi victims and his denial, along with his characterization of it as an event that happened "a long time ago."
Posted by Gary R. Welsh at 8:14 AM