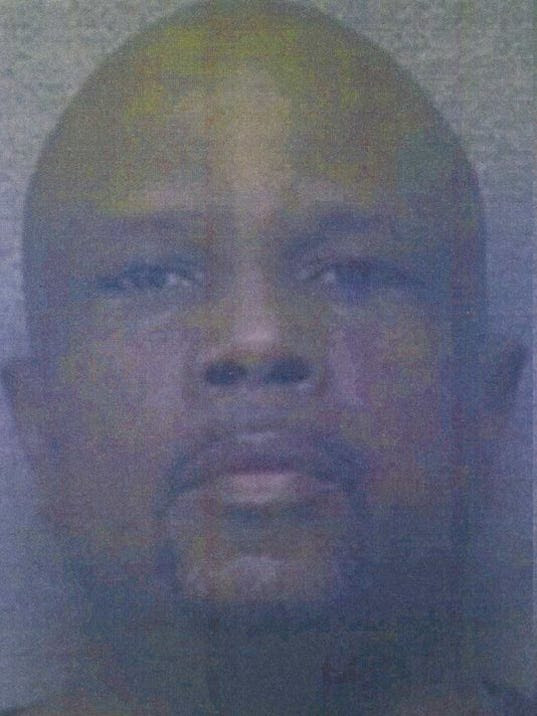 Timothy Wade Miles, 49, is the president of the Muncie chapter of the NAACP and the assistant director of the city's public transportation service, MITS. The Delaware Co. Sheriff's Department says Miles sold cocaine to a police informant on three separate occasions while driving a vehicle owned by the local transit agency. One of the drug transactions allegedly took place in Westside Park while children played nearby. Miles supposedly volunteered to the informant during one sale that he was president of the local NAACP. According to the Muncie Star Press, Miles told police following his arrest that he had gone into cocaine trafficking as a way of supplementing his income to pay court-ordered child support. He told police he paid $1,250 an ounce for the cocaine and sold it for twice that amount.
Posted by Gary R. Welsh at 12:28 PM

I'm sure Jesse and Al will be on a flight to Muncie to decry the injustice...

You need to dig into this.
http://wishtv.com/2015/04/23/crime-fighting-plan-falls-short-in-problem-areas/

From what I am told by my sources.
There is absolutely no direction on the part of Public Safety, IMPD, MCSD, etc regarding this violent area....These problems have existed in these area for the 30years or more. There is not plan, no leader and no resources dedicated to these area. IMPD is short roughly 300-350 uniform beat officers and Ballard, Hogsett or City Council will not address the problem.

The war on drugs is nothing less than a war on freedom. Though certainly operating a side business with a government vehicle should be discouraged.