Adam Livvix To Remain Jailed In Israel While Awaiting Trial 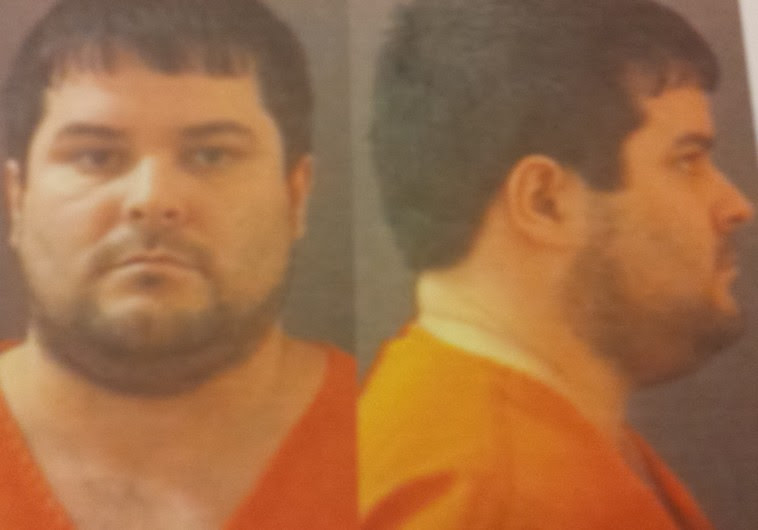 Adam Livvix, 30, formerly of Marshall, Illinois, has been ordered held in custody by an Israeli magistrate while he awaits trial on charges he acquired weapons for the purpose of blowing up holy Muslim sites in Israel. Livvix, who has a number of outstanding warrants for his arrest here in Indiana and Illinois, is the brother-in-law of former Indianapolis Motor Speedway CEO Tony George. Livvix was indicted earlier this month after being taken into custody by Israeli authorities in November.

Livvix's attorney, Gal Wolf, told the Jerusalem Post the government doesn't have much evidence against his client. Wolf said his client came to Israel because he's a Christian. "I'm a Christian, I love Jews very much and I think they are getting a raw deal," Wolf said quoting Livvix. He said Livvix believes "the state of Israel is an important country." Excuse me if I have trouble believing those are the sincere words of the same kid from my hometown.

The Post earlier reported that Livvix arrived in the country in March 2013 as a tourist. That was about a month before the latest criminal charges against him, a felony theft charge in Morgan County, was filed by the Morgan Co. Prosecutor. Livvix also served time in the Hamilton Co. jail for felony drug possession charges where there was an outstanding warrant for his arrest for violating the terms of his probation.

Livvix supposedly left Israel and crossed into the Palestinian Authority's West Bank for a period of time where he was allegedly approached by a Palestinian and offered an opportunity to participate in an assassination plot against President Barack Obama during a scheduled visit to Israel. Livvix, who allegedly tried to pass himself off as a Navy Seal, turned down the offer and later illegally re-entered Israel and began sharing an apartment with an Israeli soldier from whom he acquired the weapons that are now the subject of the criminal charges against him.

According to the Post, the unidentified Israeli soldier, who is also a U.S. citizen, was charged with taking weapons from the army's possession, illegal weapons transactions and other charges. The soldier allegedly sold the stolen weapons taken from the army base where he was stationed, including explosive bricks and stun guns, to Livvix, who authorities say openly discussed his plans to use the weapons to blow up Muslim holy sites with friends and acquaintances. Livvix has been deemed fit to stand trial after being subject to a psychiatric evaluation. The date of his trial has not been reported.
Posted by Gary R. Welsh at 7:45 PM

I also find these alleged quotes of Livvix hard to believe....I also am from Marshall, and I doubt if anyone in Israel cares who this idiot is related to!!Leave him over there to face the music.....obviously the U.S. State department is not concerned about him.....but then, why would they care to help someone who says he was considered to be an option to kill the president? Navy seal?? That's funny....