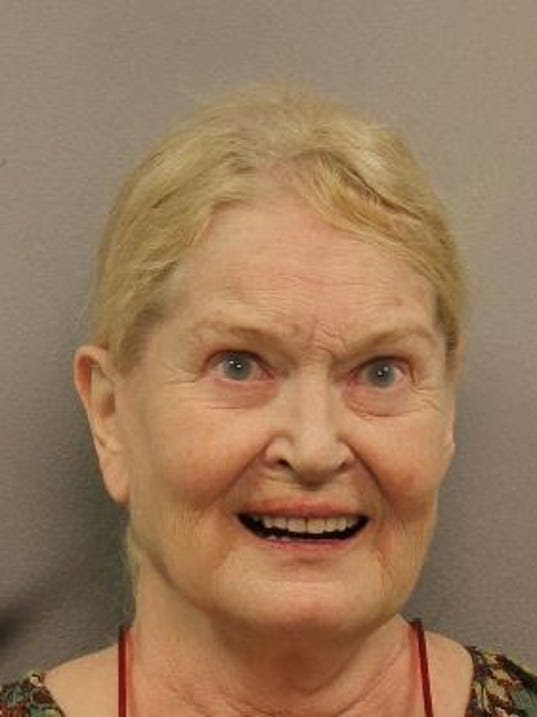 Grammy award-winning country music star Lynn Anderson, 66, picked up her third arrest for drunk driving after crashing her car in Nashville last night. Police say Anderson told them she had mixed alcohol and medications. In a statement she released through her publicist, Anderson, best known for her 1970 hit song, "Rose Garden," apologized "for the choices I made and subsequent actions on Thursday evening that ultimately resulted in the accident." She said she was grateful that no one was injured in the accident and was "committed to the accountable steps that I will be facing on the road to recovery." Anderson had previously received treatment for her alcoholism at the Betty Ford Clinic.
Posted by Gary R. Welsh at 5:42 PM