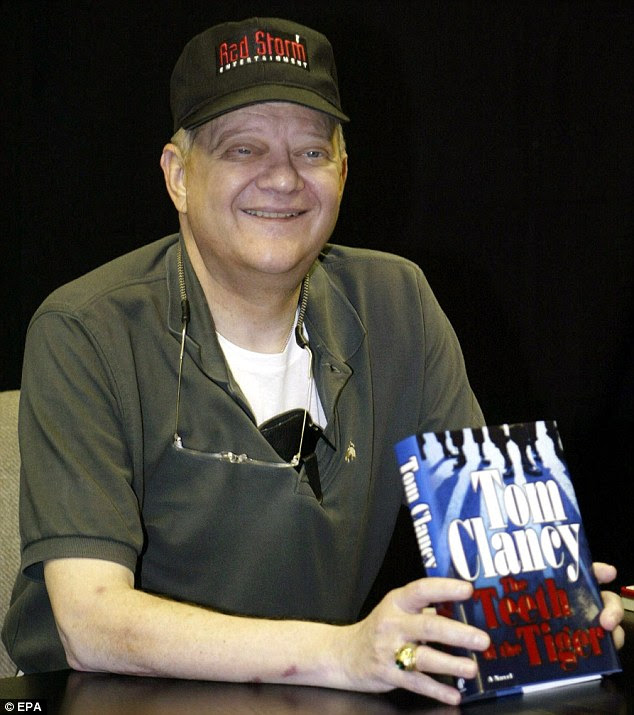 Best-selling author and spy novelist extraordinaire Tom Clancy died unexpectedly yesterday after a brief hospital stay at the age of  66 in his hometown of Baltimore, Maryland. His cause of death is unknown. He wrote a number of military and espionage thrillers, including "Patriot Games," "Hunt For Red October," "The Sum Of All Fears" and "Clear And Present Danger," all of which were turned into blockbuster films. His last book, "Command Authority" is scheduled for release later this year, along with a film version starring actor Chris Pine.
Posted by Gary R. Welsh at 1:16 PM