And The Two Bombing Suspect Are? 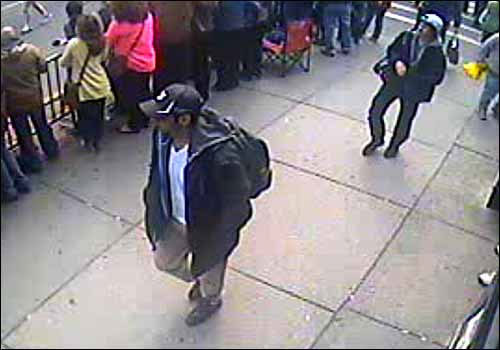 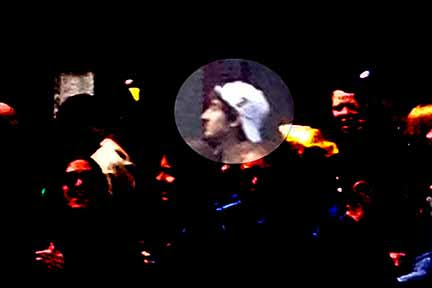 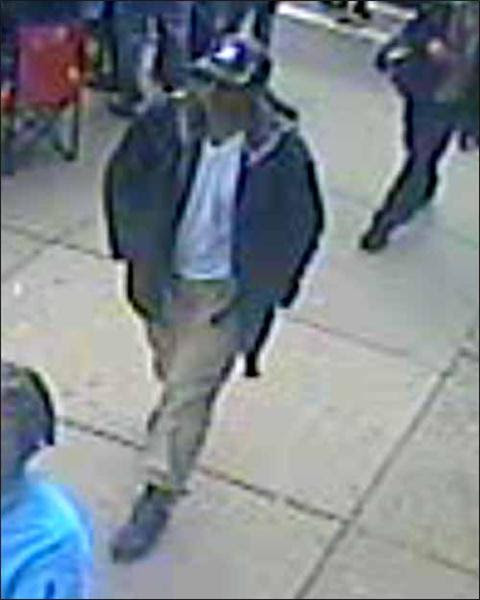 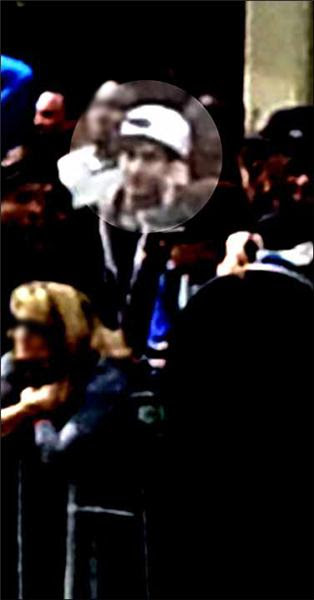 The FBI just released images of two men they believe were responsible for Monday's bombings at the Boston Marathon. Of all the various images of potential suspects floating around the Internet the past couple of days, these are the first images of these two individuals to appear anywhere. The media seemed to be caught off guard as these two men are not the images that had been shown to reporters by their sources within the federal investigation. A reporter for InfoWars went off on the federal officials conducting the press conference just minutes ago, which was abruptly ended. The alternative news organization has been building the case that Monday's bombings were just another false flag operation by our own government. One reporter took the obligatory shot at the New York Post and others who published the images federal agents were supposedly circulating 24 hours ago. InfoWars reported that there were five private military contractors working on the scene of the bombings prior to the explosions all carrying black backpacks.
Posted by Gary R. Welsh at 4:41 PM