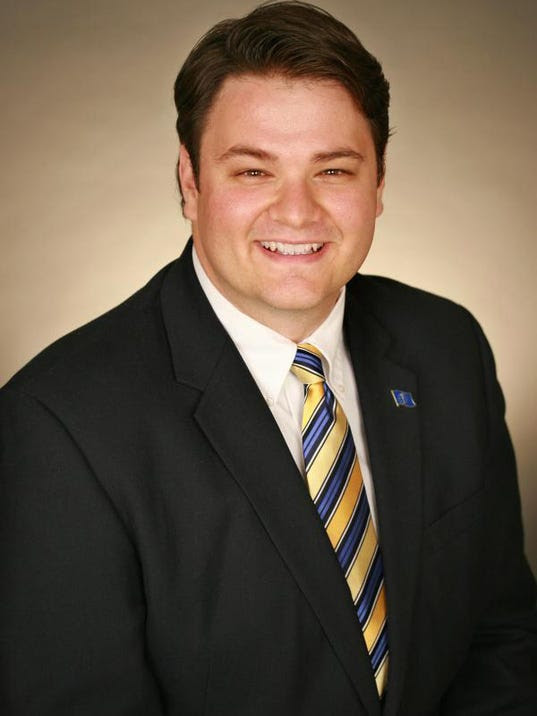 The controversial remarks made by District 29 Senate candidate J.D. Ford at a local forum hosted by the Jewish Community Relations Council of Greater Indianapolis has been widely discussed on local blogs and social media, but the mainstream media has largely ignored them. Ford, an openly gay Democratic candidate seeking to unseat incumbent Sen. Mike Delph (R), suggested business owners which refuse to provide services based upon their religious beliefs should be denied public services like police and fire protection. The Indianapolis Star's Tony Cook picked up on an issue Ford would rather not talk about at this point.


Senate candidate J.D. Ford wanted to make a simple point during a recent political forum: If a business benefits from public services, then it shouldn't be allowed to discriminate against any member of the public.

But that's not quite what Ford said when he responded to a question about whether businesses should be allowed to refuse services to customers for religious reasons.

Those comments drew sharp criticism from social conservatives, who quickly called attention to a video clip of Ford's comments during an Oct. 21 candidates forum sponsored by the Jewish Community Relations Council.

Delph told the Cook that he "was saddened to hear [Ford] express intolerance for those of us who hold deep religious conviction." Oddly, Cook's story has no response from Ford, who has said elsewhere that his comments were taken out of context. Instead, a spokesman for Indiana Equality Action Fund defended Ford's remarks by claiming that social conservatives had "chopped up" and used "to say something different than was meant." Here's the text of the question posed to Ford by moderator Amos Brown and Ford's response:

Moderator Amos Brown:  "There is talk about the introduction of a 'Religious Freedom Act' in the upcoming session. Under what circumstances should someone (or a business) reasonably be allowed to refuse service to an individual on the basis of 'religious freedom?' For example, if someone claims that their religion prohibits divorce, should that person be able to refuse to do business with or hire someone who is divorced?"

A federal law like that posed in Brown's question, the Religious Freedom Restoration Act, was passed by Congress and signed into law by President Bill Clinton in 1993. It has been construed by courts not to apply to the states.
Posted by Gary R. Welsh at 6:42 AM