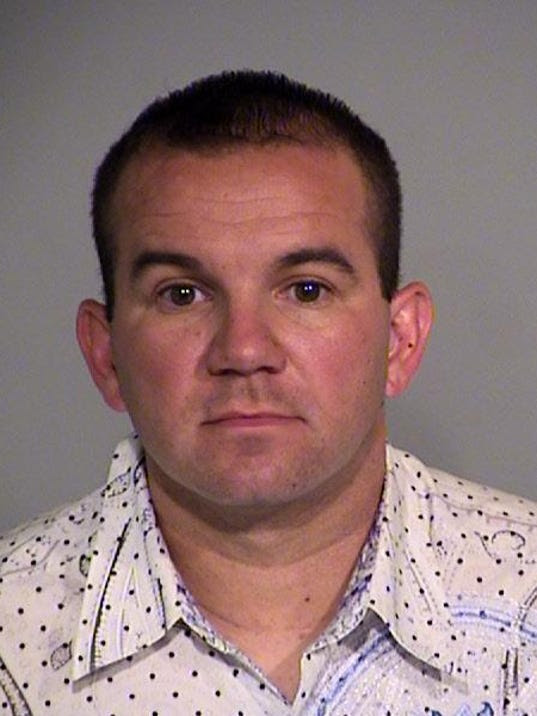 UPDATE: Various local news sources are now reporting on Officer Greenwell's arrest. IMPD says Greenwell was off-duty at the time of his arrest 3:20 a.m. Sunday morning in the 7600 block of Sargent Road when the Porsche automobile he owns was stopped with a female passenger. Fox 59 News describes his arrest as occurring "following a crash" of his car. Officer Greenwell has been suspended without pay.
Posted by Gary R. Welsh at 6:56 AM

Are we keeping a tally of attorneys arrested as well? Just curious.

What a stupid thing to be curious about.

How much did Officer David Bisard cost taxpayers aside from the loss of life he caused? Yeah, a stupid thing to be curious about.

On the plus side, it wasn't long ago that something between .08 and .15 would have warranted the issuance of a get out of jail free card to an IMPD cop. Just saying...

What year Porsche was being driven by this cop?

He is a good person and has served in the military. I think there are real criminals out there to report about!