It's Not A Debate, Amos 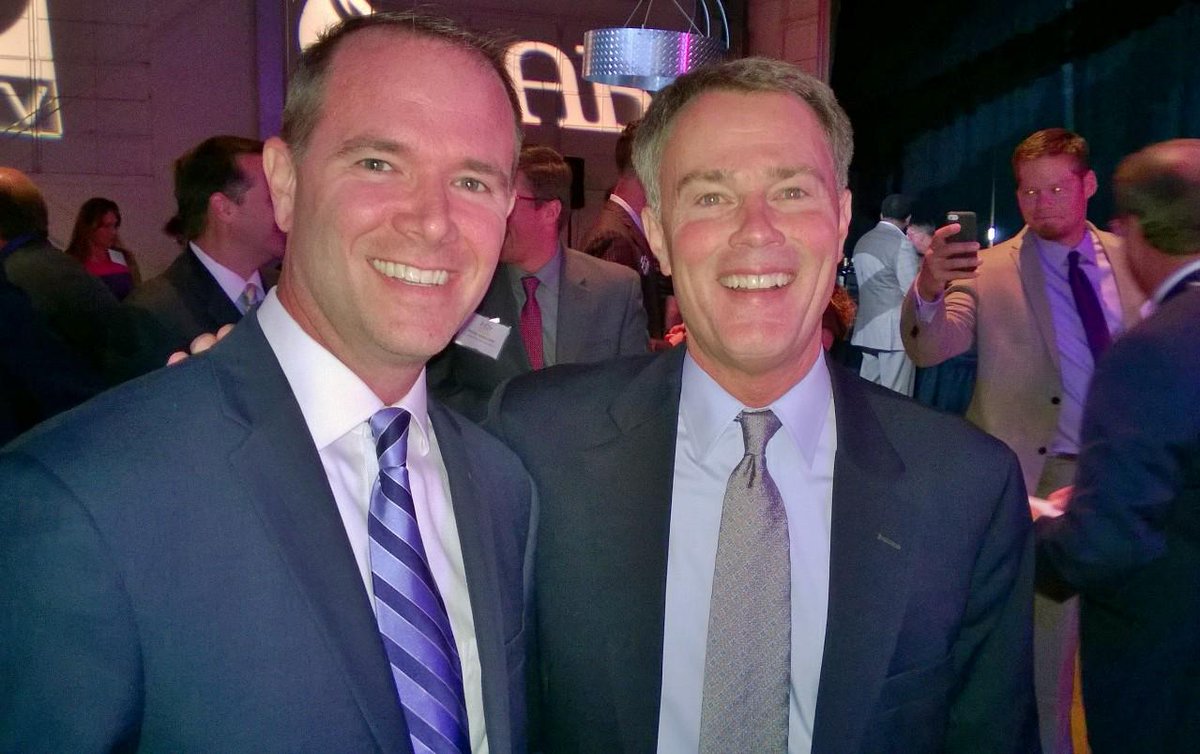 For the past two weeks, radio talk show host Amos Brown has been touting his so-called "debate" between Indianapolis mayoral candidates Chuck Brewer (R) and Joe Hogsett (D). Please, stop the lying. A question and answer session is not a debate, particularly when there's not a dime's worth of difference between the two candidates on the issues. No new ground was covered by this forum.This was the candidates' last joint appearance and it bombed badly. It was just another snooze fest where the two candidates all but hopped into bed and flip-flopped one another for personal gratification. It doesn't matter which of these two candidates wins on Tuesday. The downtown insiders have rigged control of our city-county government for yet another four years. Will there be anything left to steal by the end of this next mayor's term in office?
Posted by Gary R. Welsh at 1:53 PM

Those two look like they'd be good cell mates for each other.

Yes, it's more D-bait than debate.