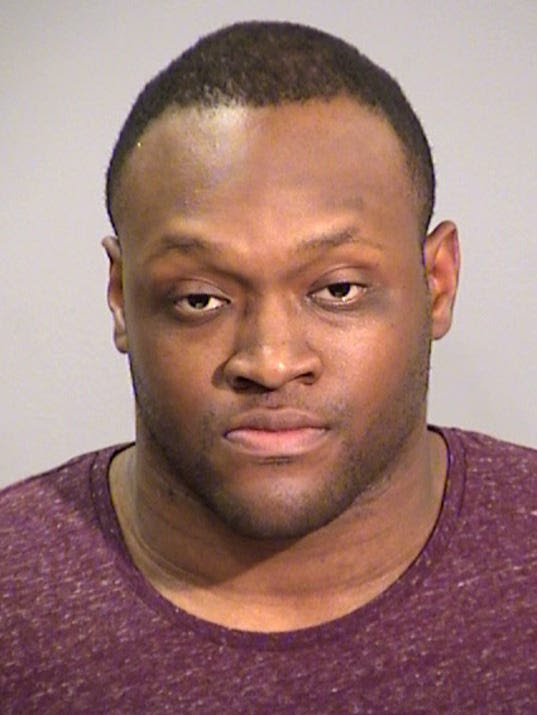 A probationary police officer's career with the Indianapolis Metropolitan Police Department may be cut short after he was arrested by an Indiana State Trooper early Thursday morning. Officer Wesley Ryder II was stopped on I-465 after his vehicle collided with a pick-up truck while driving the wrong way down the interstate. According to a WRTV news report, Officer Ryder declined a portable blood alcohol test at the scene of the accident and was transported to Eskenazi Hospital for a blood test. At least seven other IMPD officers have faced alcohol-related arrests since 2013.
Posted by Gary R. Welsh at 3:37 PM

A trainee that drives drunk the wrong way on the interstate symbolizes a bigger problem: Obviously Chief of Police Rick Hite, former President of The Vangard Justice Society, has lowered the hiring standards and now offers employment to those who don't meet the standard of honor and integrity that we hold Police Officers.

It has been rumored that Rick Hite extended promotion deadlines so he could ask a few "special" people to apply, even those not qualified....and he wants an ordinance passed to allow him to appoint "Temporary Promotions" for those of color to expand the number of minority supervisors, even though they didn't get a merit promotion.

It's time to hold Mayor Ballard accountable for this incompetent leadership. The Buck Stops at his desk and clearly he has incompetent department heads.

I am so embarrassed every time I see Rick Hite pop up on the TV screen. I am embarrassed for the city I live in and call my current home. Is this REALLY the best Indy can find?

The saddest fact is standards are being lowered for all professions. There is a lot less PRIDE is doing a good job. There are some who care, but my experience is more and more people think you pay me to show up for work, if you want me to actually work that is going to cost you more.