The Story Of Brian Howard Gets Stranger 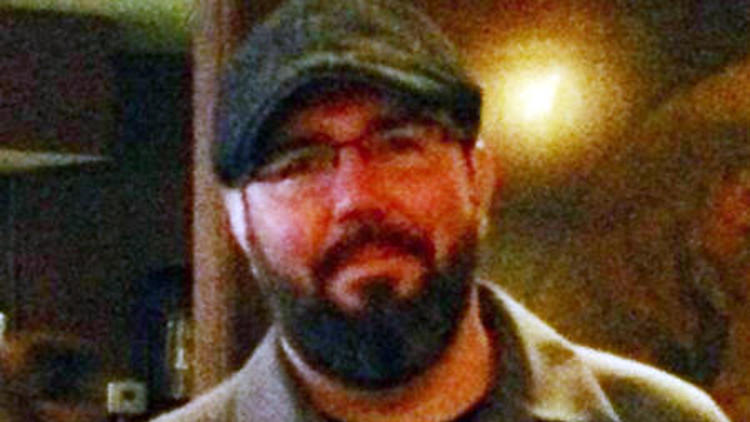 The 36-year old Navy veteran who supposedly sabotaged the FAA's air traffic control center for Chicago area airports a week ago Friday before attempting to take his own life wasn't depressed about his job transfer to Hawaii as earlier reported by the media. Brian Howard's sister told a 911 dispatcher the exact opposite according to newly-released audio of the calls described by the Chicago Tribune. “He’s supposed to be taking a new job, but honestly he’s kind of never been happy,” Howard's sister told a 911 dispatcher. “That’s why he was taking a new job in Hawaii.” Howard's sister told the 911 dispatcher her brother was taking two antidepressants, but he had never attempted suicide. She also told the dispatcher that family and friends were planning a big going away party for him the following day, and that he wanted to make the move.

After serving honorably in the Navy where he graduated from the Naval Submarine School in Groton Connecticut, Howard has been working the past eight years for a major defense/national intelligence contractor, Harris Corp., a fact conveniently swept aside by mainstream news reports. Harris Corp., which was under contract by the FAA to modernize the facility, has been in the news as of late because of media reports concerning the use of its Stingray technology, which is used by the NSA and law enforcement agencies across the United States to illegally capture all of our cell phone communications. Howard is a graduate of Highland High School in Highland, Indiana, although folks up there don't seem to have much to say about him.

FAA administrator Michael Huerta toured the damaged air traffic control center in Aurora today with Illinois lawmakers who expressed their shock at the extent of the damage caused by Howard to the facility. "It was an incredible act of sabotage," U.S. Sen. Dick Durbin said after the tour, which was closed to journalists. Durbin described one area of the control center as being nothing more than "a charred mass of black cables." Flight operations at O'Hare and Midway airports had still not returned to normal a week later. The U.S. Travel Association estimated partial damage costs due to lost economic activity from the thousands of cancelled flights at nearly $123 million.
Posted by Gary R. Welsh at 11:59 PM

Thank you for posting about this Gary. I think the statement "It was an incredible act of sabotage" is spot on.

The FAA puts out press releases daily about the status of returning this to normal operations, and it is not there yet, nor are the flight operations in and out of Chicago O'Hare.

"You never let a serious crisis go to waste" simply means which one to pick and deflect attention to something else. Ebola is the flavor of the day but this home grown terrorist, and this is an act of terrorism, shows the government sleeping on the job.

This is critical to the country's operations and commerce. This is what makes me nervous. It was serious enough damage to still be out of service this long.

Not to mention this guy had to have a top security clearance to do the work he was doing for Harris.