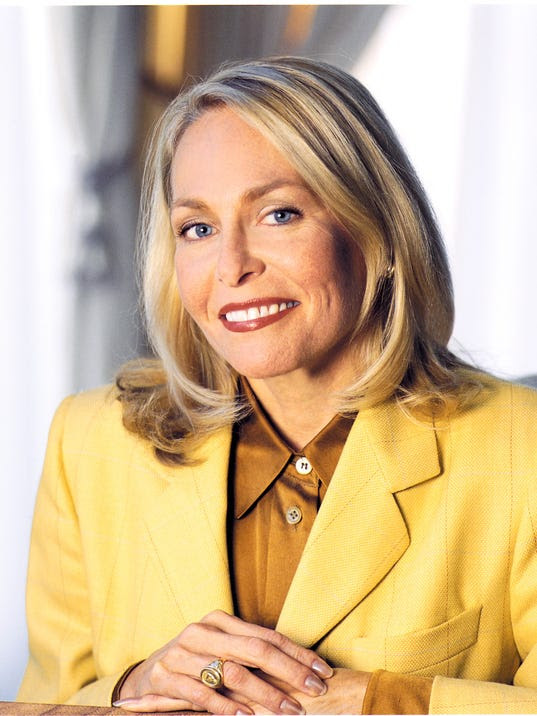 Several local news outlets are reporting the death of Nancy Irsay, 65, the widow of the late Robert Irsay, the owner of the Indianapolis Colts responsible for the team's decision to relocate from Baltimore to Indianapolis and play in what was then a brand new Hoosier Dome. The announcement of her death is rather belated given that she died last Saturday. News reports don't indicate the cause of her death, although she had suffered from a chronic, genetic lung disease according to WTHR-TV. Robert's son, Jim, assumed control of the Colts franchise following his death. By all appearances, Jim and his step-mother had a contentious relationship. She married Robert in 1989 after the team had already been moved to Indianapolis. The couple owned a sprawling 132-acre estate in Carmel with an equestrian facility where she hosted many horse shows and other public events.
Posted by Gary R. Welsh at 2:20 PM