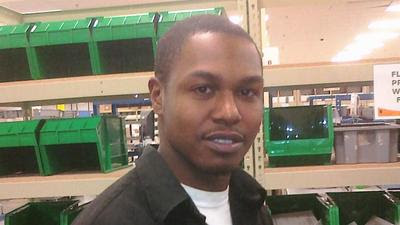 Fox 59 News reports that the family of Morgan Smith, who was last seen on May 18, plan to file a complaint against the Plainfield Police Department claiming racism has played a role in efforts to solve his disappearance.

Ann and Carl Smith will arrive at the Indiana Government Center at 1 p.m. Friday to file a complaint with the Indiana Civil Rights Commission. They believe the color of their son's skin is why his case has not gotten the same resources and attention as other cases.

"There is the lady in Noblesville [Dorothy Heard] who is missing, there is Lauren [Lauren Spierer], and obviously, they are white females. Morgan is black and a man. The things that are being done for them are not being done for him," said Ann Smith